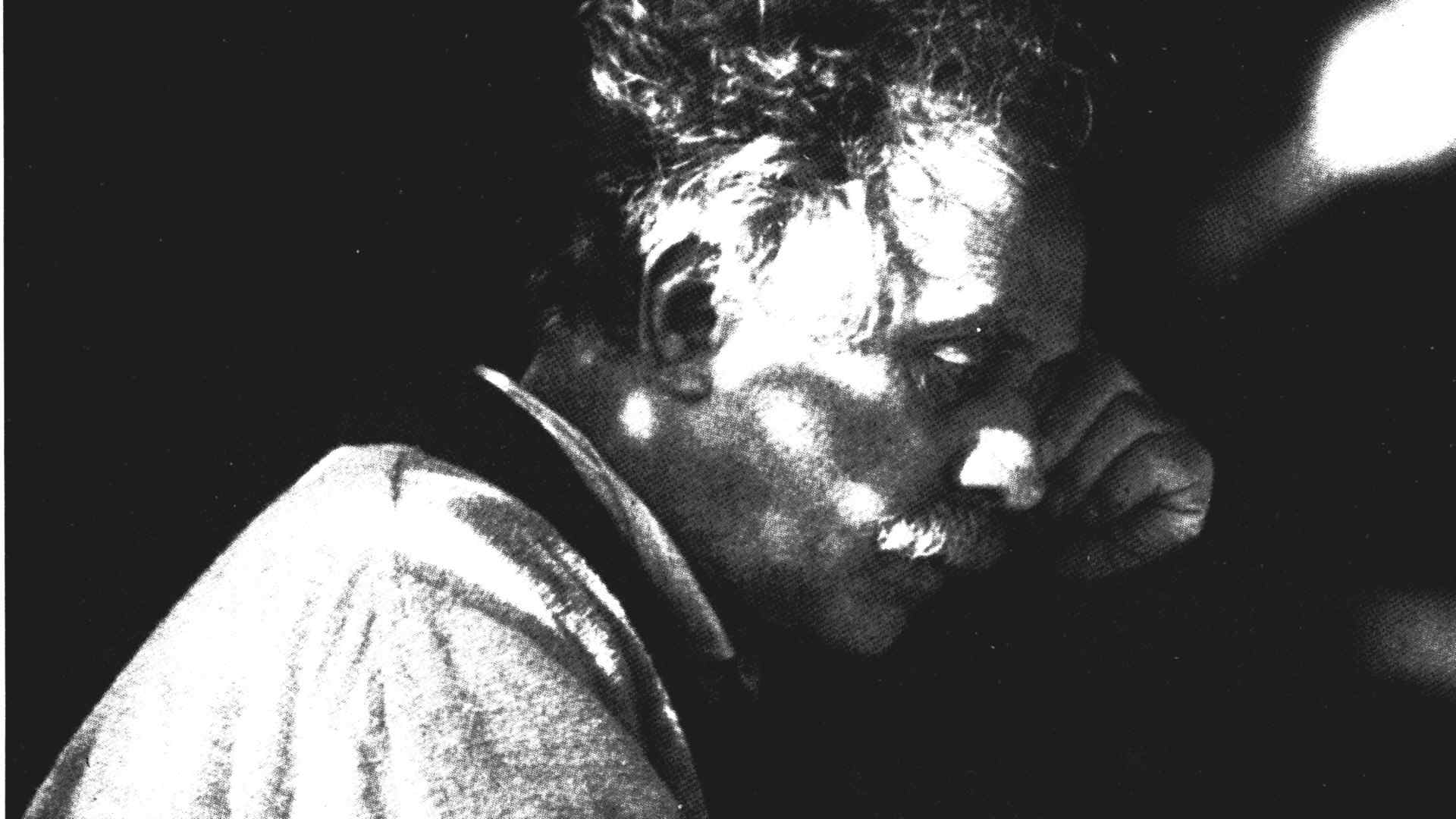 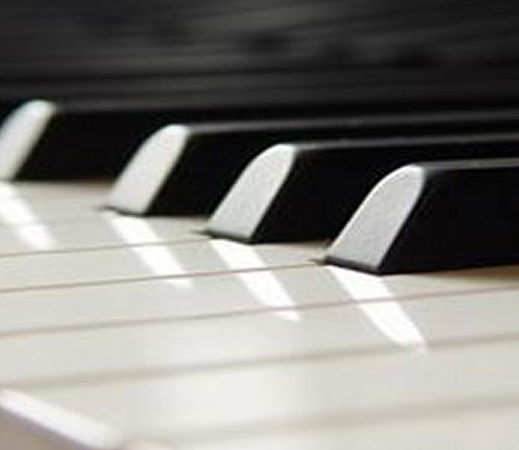 New digital interpretation of a large variety Pianorepertoire
"The Philharmonic.online": 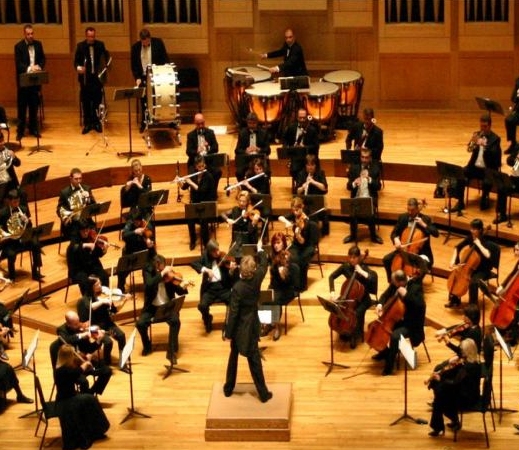 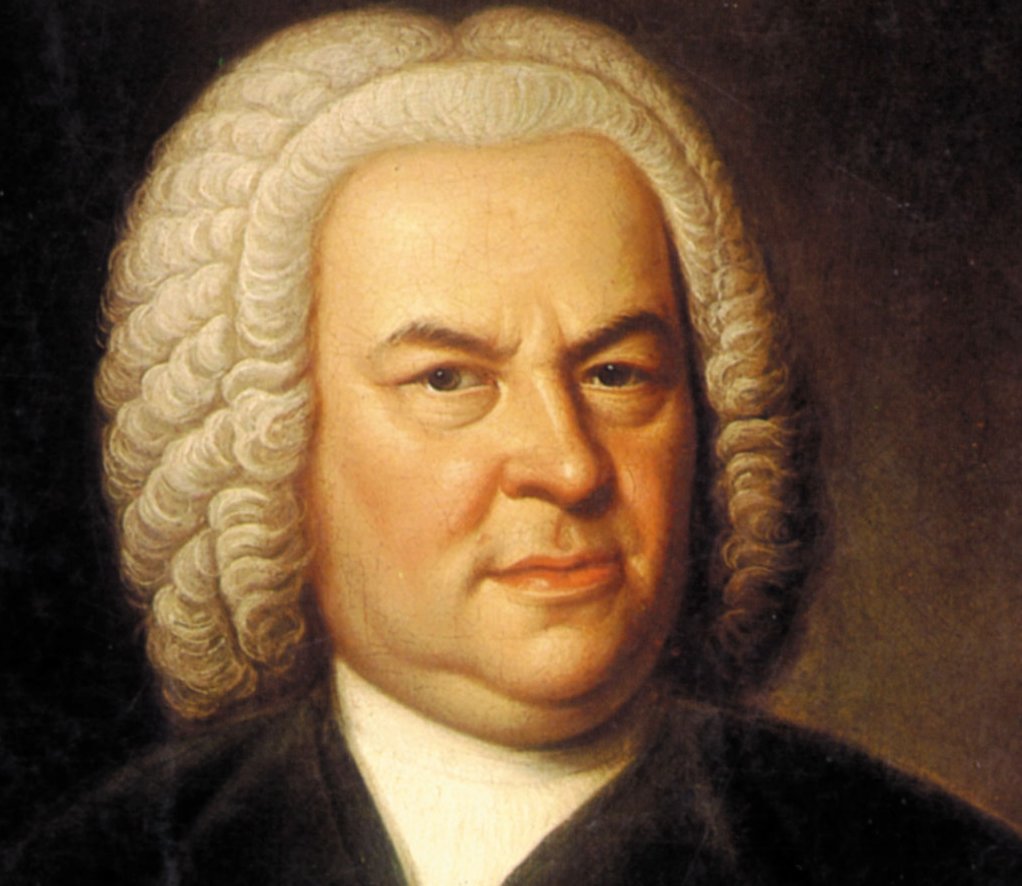 2600 mp3 are part of comnplete Recordings 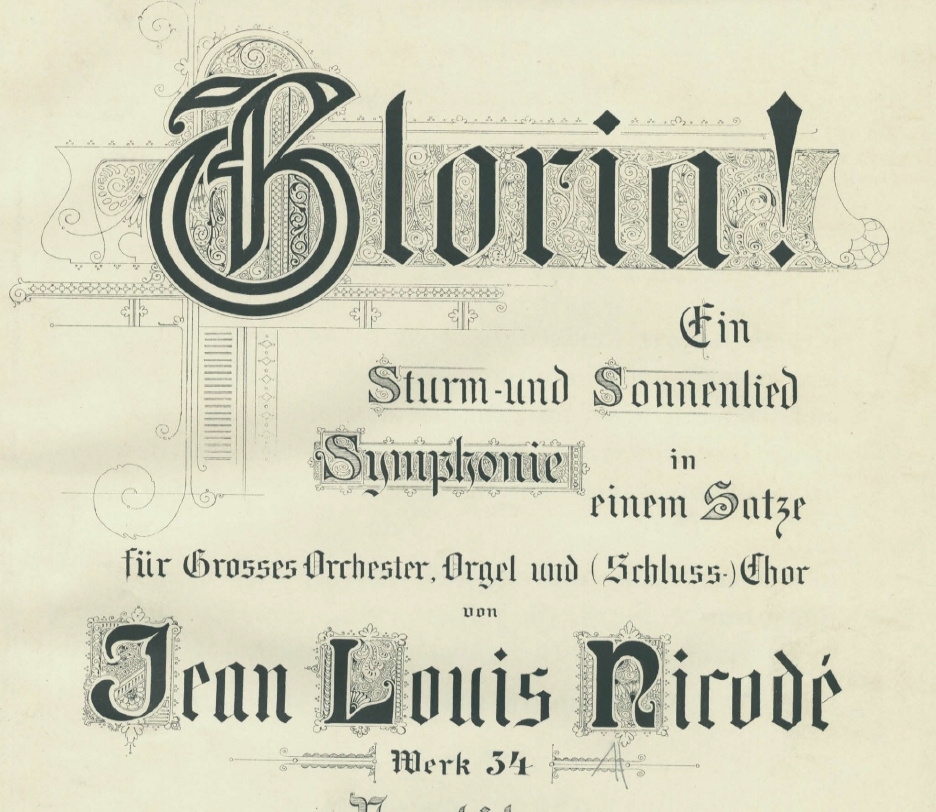 Unsung Music from over 600 years.
Experiments 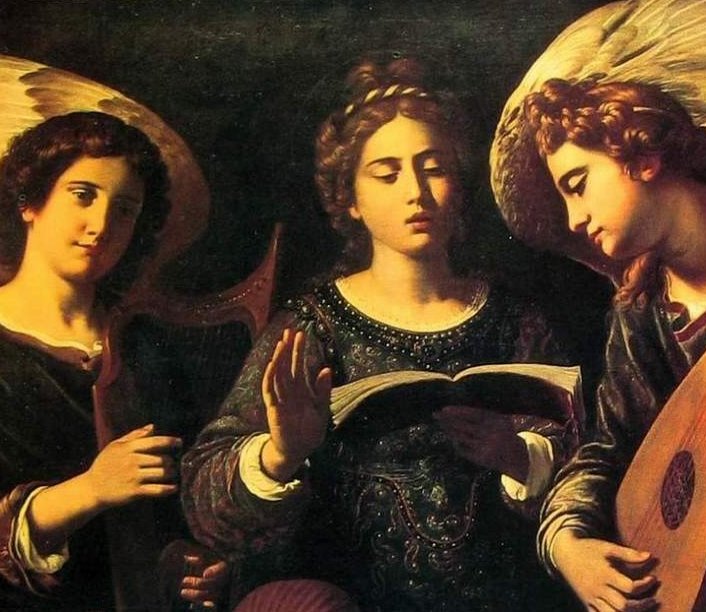 Plausible Variants in Instrumentation or Scorereading 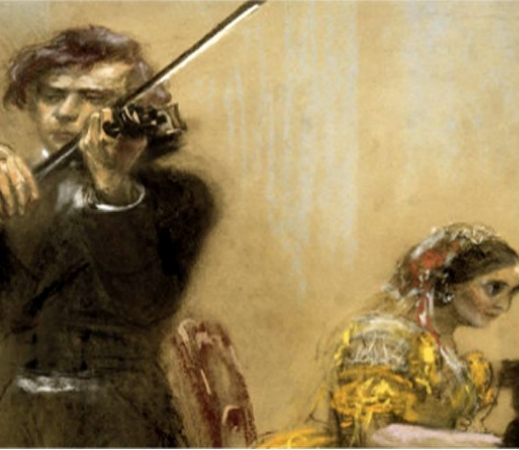 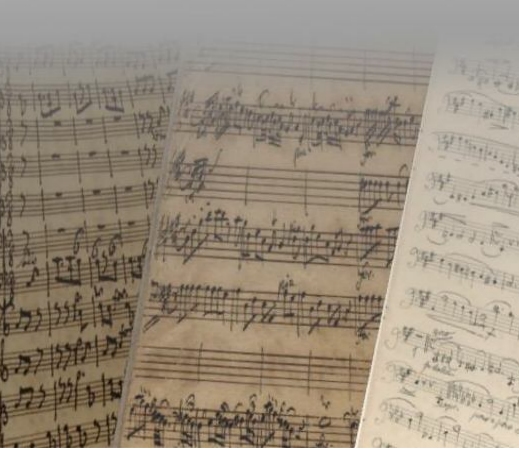 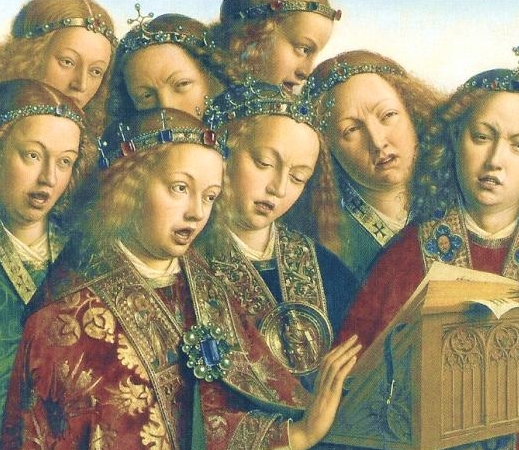 The digital musicproduction explores the richest repertoire of our tradition
Concertos 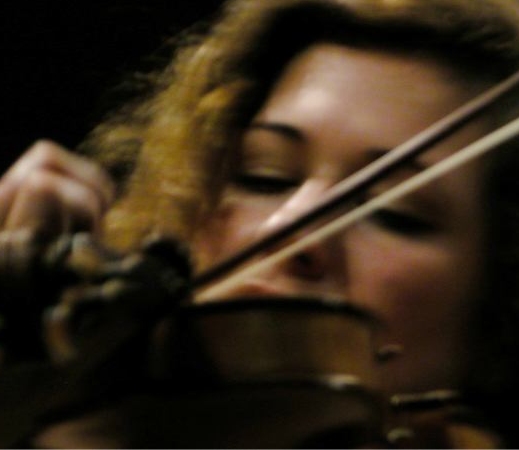 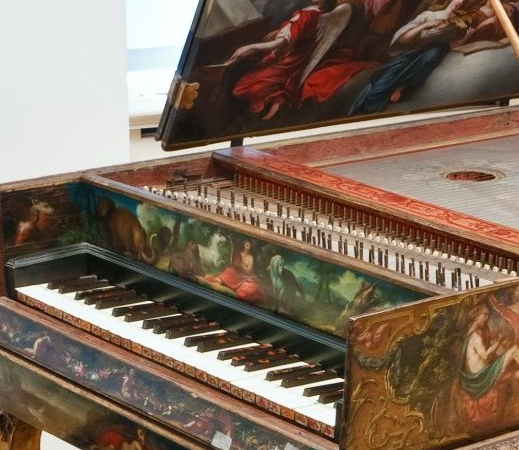 The whole variety of historic Keyboards

Music in the sound of keyboards from 500 years.
Topics 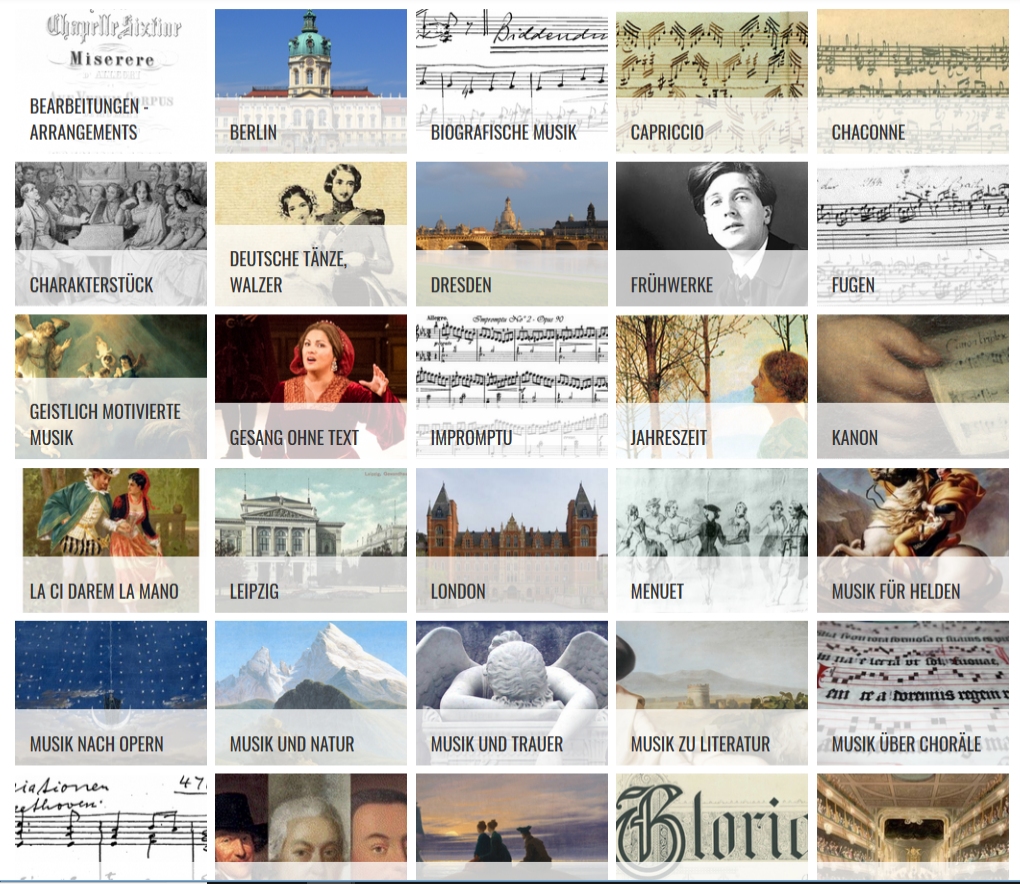 Topics of the musiical tradition 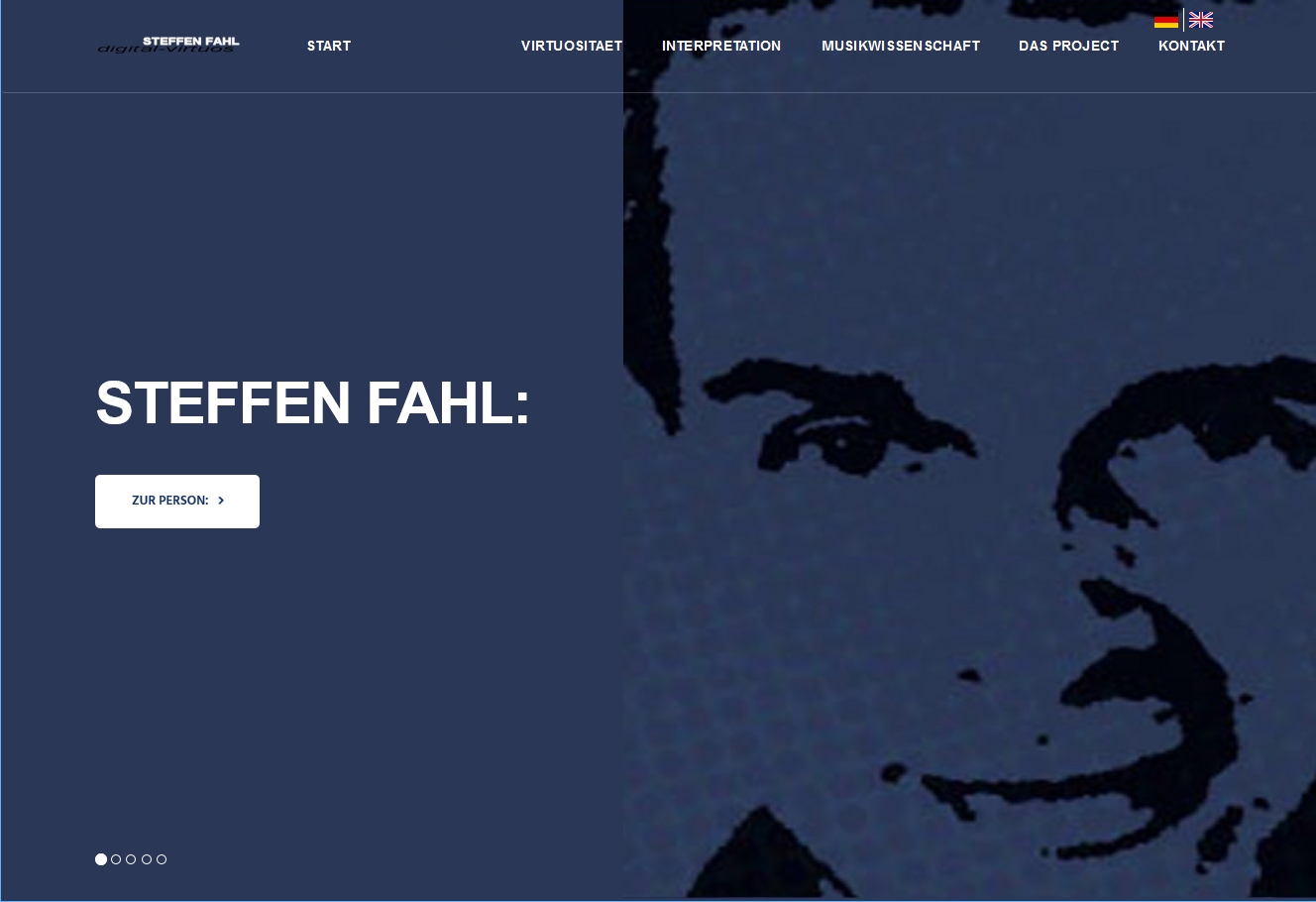 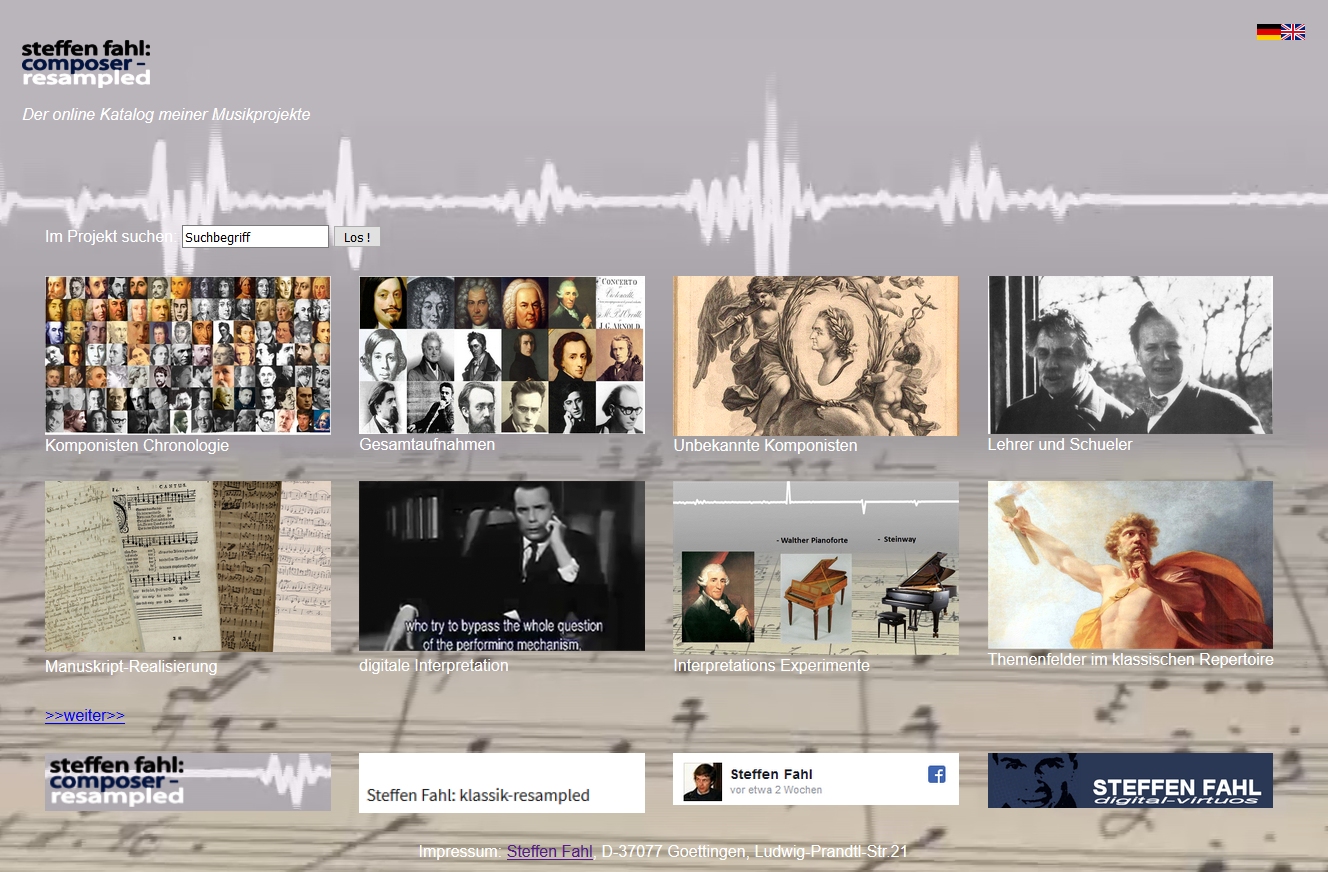 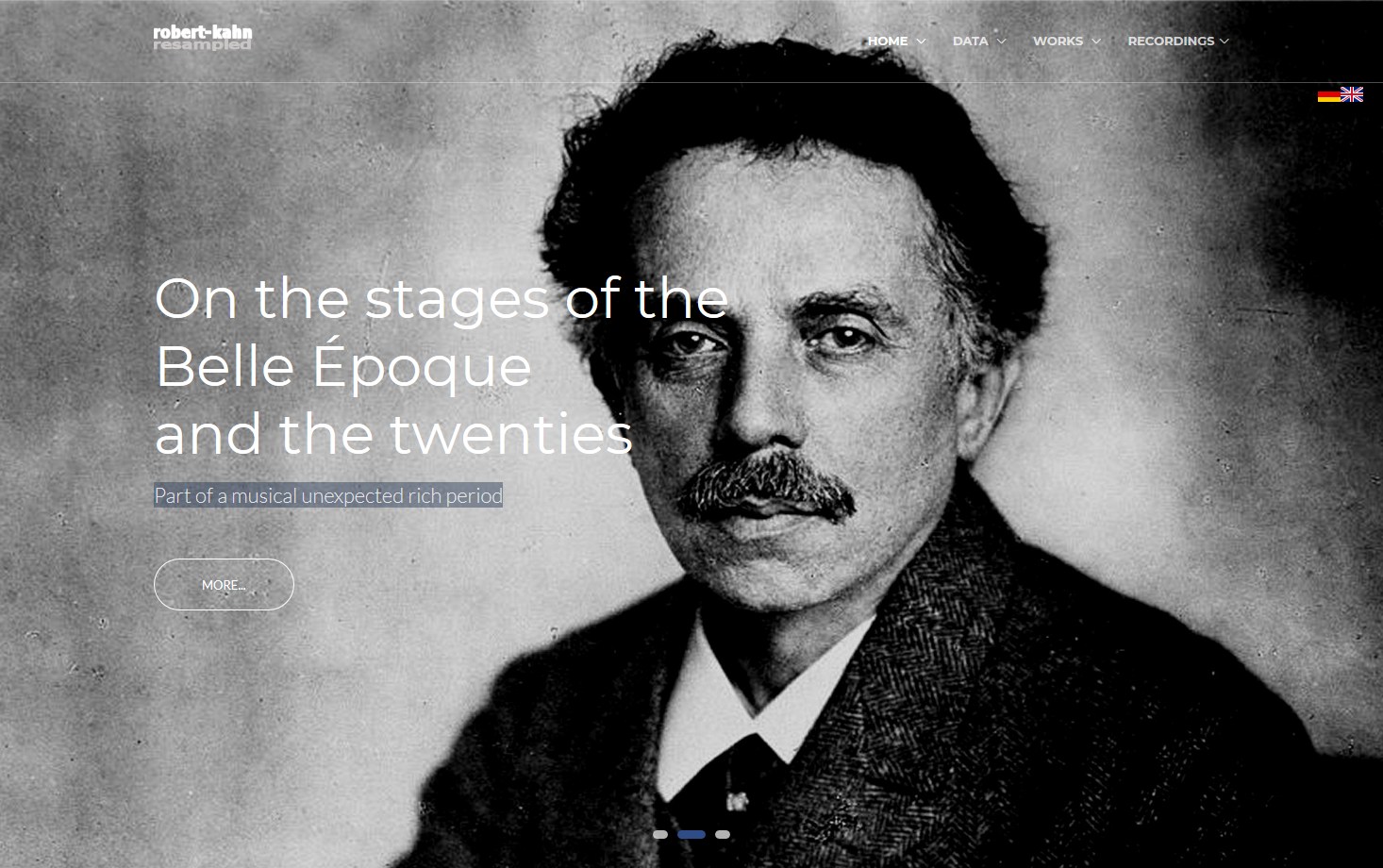 Info and Data about the Composer

This recording is based on the score of the SLUB Dresden 1-Mus_2-30. (musical guide in german)

The Titel "Gloria!" is musically and intentionally explicitly related to a motiv from the Gloria in Beethovens Missa Solemnis. Nicodés "Gloria!" is aswell by far the largest as one of the most ambitious symphonic Compositions ever created in the musical romantism, unsurpassed in many aspects neither from any Symphony of Gustav Mahlers, Havergal Brians nor by Arnold Schönbergs Gurreliedern.

"Gloria!" was played several times successful in concert in the years after its composition with durations up to two and a half hours. Following exactly all Tempoadvises in the score it will last still two hours and three Minutes. This is the worlwide absolut first recording of this outstanding and important late romantic composition.